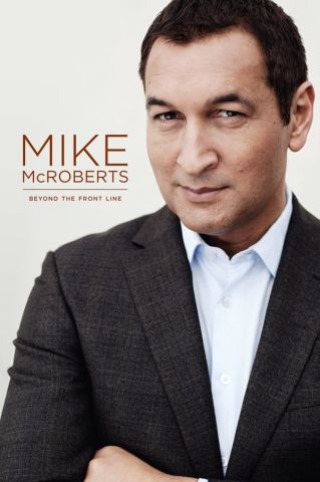 Beyond the Firing Line

The true story behind the stories When news is often confined to sound bites and brief backgrounders, some of the best stories behind the news go largely untold. Here, without those constraints, Mike is able to give full, truthful and honest portrayals of these event. Admired for his credibility and willingness to go to the hot spots, in a reporting career spanning 25 years, Mike is best known for his work in some of the world's most dangerous places, covering conflicts in Afghanistan, Iraq, Lebanon, Gaza, East timor and the Solomon Islands. He has also covered some of the world's worst natural disasters from tsunamis, to wildfires and earthquakes, including the devastating earthquake in Haiti in 2010, and then, close to home, his informative and compassionate coverage of the Christchurch earthquakes in 2010 and 2011.

Mike McRoberts: Since 2005, Mike McRoberts has presented TV3's flagship six o'clock news bulletin, 3News, as well as reporting and presenting for the current affairs show 60 Minutes. He has won numerous journalism awards, including Qantas Television Award for TV Journalist of the Year in 2006.