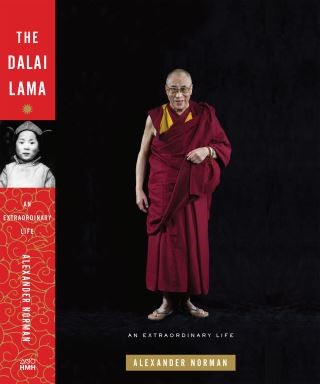 The first authoritative biography of the Dalai Lama—a story by turns inspiring and shocking—from an acclaimed Tibetan scholar with exceptional access to his subject.

Alexander Norman:
ALEXANDER NORMAN first met the Dalai Lama thirty years ago. Since then he has collaborated with the Tibetan Leader on several best-selling books, including the autobiography Freedom in Exile. He is the author of a critically acclaimed history of the Dalai Lamas, Holder of the White Lotus. In addition, he has served as a speech writer for His Holiness the Dalai Lama and on the Tibetan leader’s Special Review Committee. He is president of the London-based charity Help Tibet.