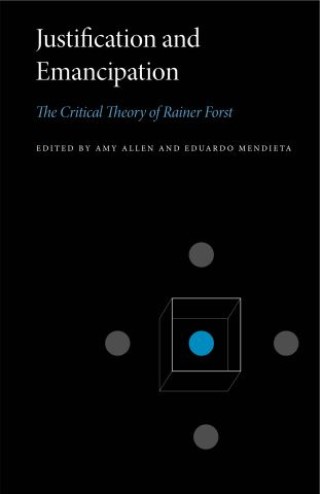 The Critical Theory of Rainer Forst

This work is both an introduction to and a critical appraisal of the work of Rainer Forst, one of the most important political theorists in Germany today. Structured for classroom use, this collection of original essays engages with Forst’s extant corpus in ways that are both appreciative and critical.

Forst is an original, prolific, and widely known member of the “fourth generation” of Frankfurt School theorists. His significant contributions include a Rawlsian-Habermasian conception of justice that takes seriously the dissent of citizens and moral agents; an original interpretation and analysis of the concept of toleration; and, most recently, a generative idea of “noumenal power,” to which every human being has a claim by virtue of their equal standing within the moral community of all rational beings. Opening with an essay by Forst on the normative conception of progress and closing with a reply to his critics, this volume is both a primer on and a window into the latest contributions to the tradition of critical theory.