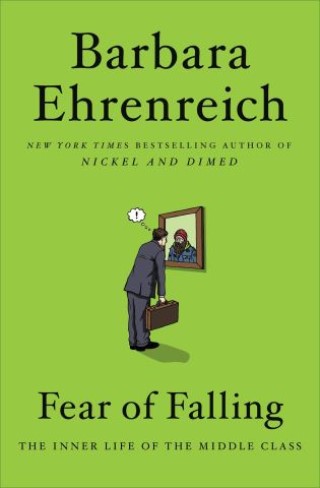 The Inner Life of the Middle Class

A brilliant and insightful exploration of the rise and fall of the American middle class by New York Times bestselling author, Barbara Ehrenreich.

One of Barbara Ehrenreich's most classic and prophetic works, Fear of Falling closely examines the insecurities of the American middle class in an attempt to explain its turn to the right during the last two decades of the 20th century.
Weaving finely-tuned expert analysis with her trademark voice, Ehrenreich traces the myths about the middle class to their roots, determines what led to the shrinking of what was once a healthy percentage of the population, and how, in its ambition and anxiety, that population has retreated from responsible leadership.
Newly reissued and timely as ever, Fear of Falling places the middle class of yesterday under the microscope and reveals exactly how we arrived at the middle class of today.