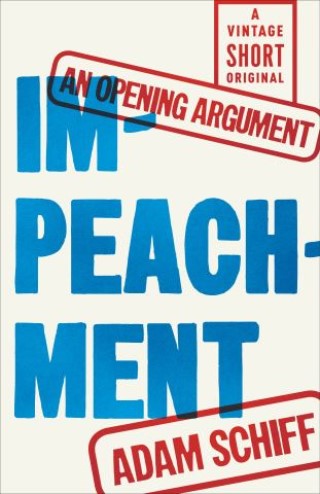 On Wednesday January 21st, Chairman of the House Intelligence Committee Rep. Adam Schiff opened the impeachment trial of Donald Trump by delivering a powerful address. Shiff laid out the case against Trump and the facts of the inquiry.

Vigorous and galvanizing, this ebook short prints the entirety of Schiff's opening argument: Trump's actions consituted an abuse of power and an obstruction of Congress.