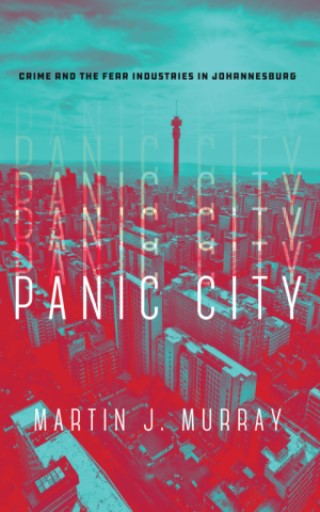 Crime and the Fear Industries in Johannesburg

Despite the end of white minority rule and the transition to parliamentary democracy, Johannesburg remains haunted by its tortured history of racial segregation and burdened by enduring inequalities in income, opportunities for stable work, and access to decent housing. Under these circumstances, Johannesburg has become one of the most dangerous cities in the world, where the yawning gap between the 'haves' and 'have-nots' has fueled a turn toward redistribution through crime. While wealthy residents have retreated into heavily fortified gated communities and upscale security estates, the less affluent have sought refuge in retrofitting their private homes into safe houses, closing off public streets, and hiring the services of private security companies to protect their suburban neighborhoods. Panic City is an exploration of urban fear and its impact on the city's evolving siege architecture, the transformation of policing, and obsession with security that has fueled unprecedented private consumption of 'protection services.' Martin Murray analyzes the symbiotic relationship between public law enforcement agencies, private security companies, and neighborhood associations, wherein buyers and sellers of security have reinvented ways of maintaining outdated segregation practices that define the urban poor as suspects.