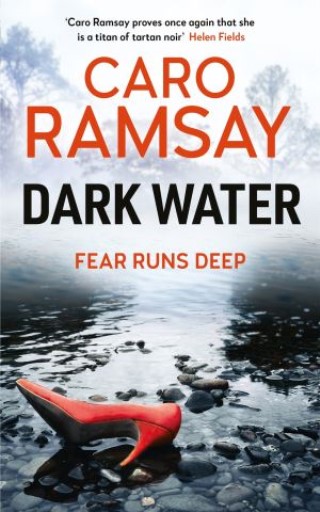 In the attic of a deserted tenement, the body of a criminal is found hanging with his face horribly disfigured. Investigating officers DI Anderson and DS Costello believe he was a suspect in the decade-old rape and attempted murder of a young student. There are other similar cases on file. But the dead man didn’t act alone, he had an accomplice in his crimes, ‘Mr Click’, who is still on the loose. When another young woman is brutally attacked, Anderson and Costello realise ‘Mr Click’ is at work again. And with the killings accelerating in pace, Anderson and Costello are determined to stop him at whatever cost.