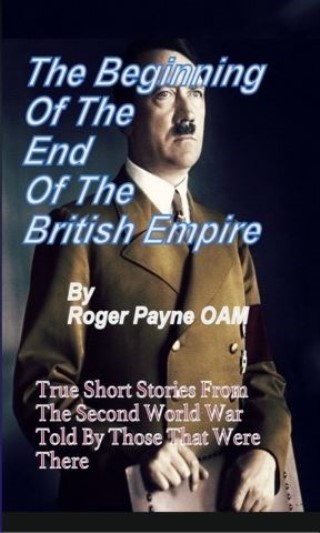 The Beginning of the End of The British Empire

This is a Short Story Book with A Difference: It has true stories in it that show what it was like to live in a GIANT BUBBLE called the 2nd World War. Many of the stories describe the emotional and physical cost of a World War on the British people who were forced to endure almost 6 years of continuous fighting. Numerous individuals chose to suppress their emotions by adopting the famous British 'stiff upper lip' while struggling with their inner fears. It wasn't the best solution; it was the only solution under the circumstances. By doing so it provided them with the sufficient inner strength to keep going through the unknown, for that's what their lives were like during this period, completely unknown and living on the edge day by day. Death was frequently perched on their shoulders, taunting and mocking them. Especially those in the military who lived through the terrible nightmare that was the daily carnage in the front line, because they knew that tomorrow could easily be their last day on earth. It was an abnormal existence dealing with their own mortality, and many succumbed to what was known at the time as 'shell shock,' and by the end of the war, it was too much of a burden for countless men and women and was a contributing factor in many suicides in a society where being outwardly strong was considered to be an important asset.