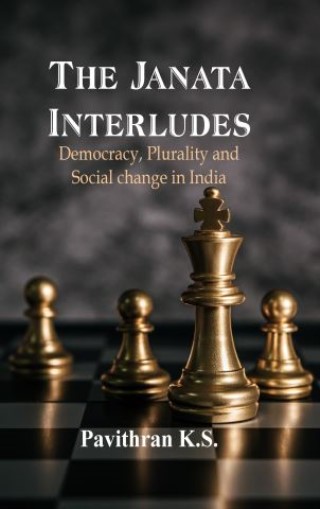 Every nation arrives at a crossroads when the existing regime becomes oppressive and people start looking for an alternative. At this juncture, they abandon the uneasy security of a longstanding governing dispensation and opt for the risky experiment of a new political combination. This, the Indian people did in 1977 and again in1989. These two political experiments were eventful periods in the history of Indian democracy. In 1989 as in 1977, the people voted for a broad-based alliance of political interests with contradictory socio-economic ambitions. However, the disintegration of the Janata experiment in 1979, the collapse of the National Front Government in 1990 and the decline of the Left show that the Indian democratic political process is still in the realm of basic experimenting and learning. In this respect, elections in India can now be seen not merely as useful indicators but as the events through which the party system and hence in a measure the political system achieve their evolution.