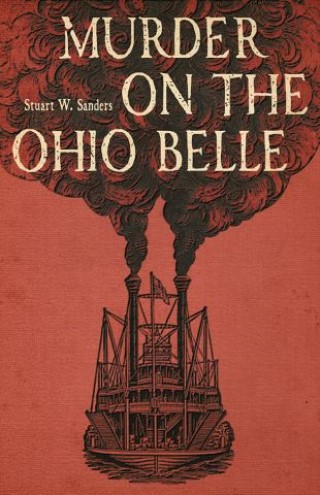 Murder on the Ohio Belle

In March 1856, a dead body washed onto the shore of the Mississippi River. Nothing out of the ordinary. In those days, people fished corpses from the river with alarming frequency. But this body, with its arms and legs tied to a chair, struck an especially eerie chord. The body belonged to a man who had been a passenger on the luxurious steamboat known as the Ohio Belle, and he was the son of a southern planter. Who had bound and pitched this wealthy man into the river? Why? As reports of the killing spread, one newspaper shuddered, "The details are truly awful and well calculated to cause a thrill of horror."

Drawing on eyewitness accounts, Murder on the Ohio Belle uncovers the mysterious circumstances behind the bloodshed. A northern vessel captured by secessionists, sailing the border between slave and free states at the edge of the frontier, the Ohio Belle navigated the confluence of nineteenth-century America's greatest tensions. Stuart W. Sanders dives into the history of this remarkable steamer -- a story of double murders, secret identities, and hasty getaways -- and reveals the bloody roots of antebellum honor culture, classism, and vigilante justice.