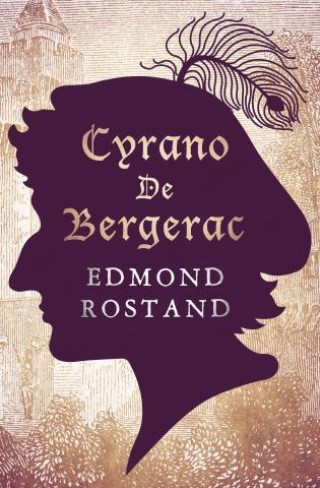 The classic tragicomic play about a hero whose insecurity about his oversized nose keeps him from the woman he loves.

From the time it was written at the end of the nineteenth century by French playwright Edmond Rostand, Cyrano de Bergerac has remained one of the most enduring works of our era—through countless stage and film adaptations as well as homages in popular culture.

Our hero is a nobleman, a brave duelist, a talented poet—but one thing holds him back: his nose. Convinced the beautiful Roxane could never love him, Cyrano agrees to help a friend woo her instead. The story that follows has kept readers and audiences laughing and crying for over a century.

This is the original play, introducing the incomparable character whom actors yearn to play, and generations of readers have fallen in love with.