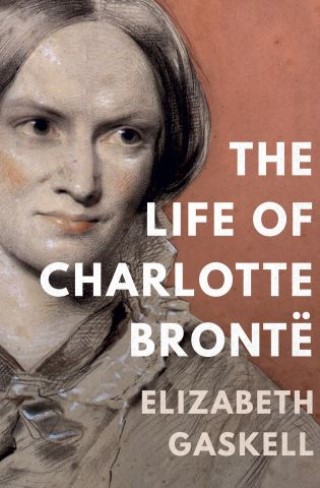 The Life of Charlotte Brontë

The author of Jayne Eyreis brought to life by her friend and fellow novelist in “one of the most remarkable literary biographies in English prose” (The Guardian).

First published in 1857, The Life of Charlotte Brontë presents an intimate portrait of the celebrated author through the eyes of Elizabeth Gaskell, a personal friend of Brontë’s and fellow trailblazer of Victorian-era literature. Drawing from hundreds of Brontë’s letters, Gaskell illuminates what she described as a “wild, sad life and the beautiful character that grew out of it.”

Beginning with Brontë’s lonely childhood as a student at the Clergy Daughter’s School in Lancashire, Gaskell chronicles her subject’s development as a writer and first publications under the pseudonym Currer Bell, her relationship with her sisters and reluctant literary stardom, and finally her marriage at age thirty-eight and early death less than a year later.

Elizabeth Gaskell:
Elizabeth Gaskell (1810–1865) was an English author and social activist best known for her novel North and South, a searing portrait of the industrial revolution and the tale of an unlikely romance between a beautiful and headstrong minister’s daughter and a combative mill owner.