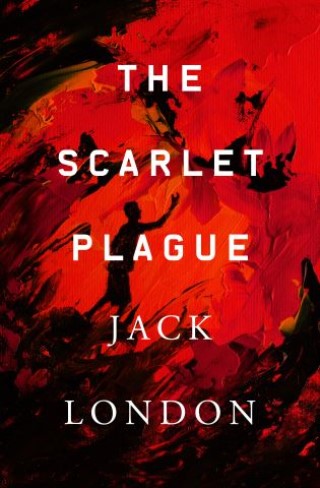 A terrifying post-apocalyptic novel by the renowned nineteenth-century American author of The Call of the Wild and White Fang.

Set in 2073, this classic science fiction novel begins sixty years after a devastating epidemic wipes out most of humanity. James Howard Smith, one of the only survivors from the San Francisco area who remembers life before the plague, tries to impart the value of his wisdom to his grandsons as his time on Earth grows ever shorter.

Knowing only the savage world in which they have been raised, the feral boys cannot comprehend the scientific and technological wonders of a time before the Red Death and they mock their grandfather’s indecipherable babble. A despairing Smith can only fear for the future of humanity . . .

“Jack London uses a speculative scenario in a world far removed from our own to teach us a lot of things about ourselves and our own lives.” —Book Dirt

“A charming pleasure . . . I was left with a feeling of wanting more. . . . As a matter of fact, I enjoyed this one so much that I hope to soon read London’s first novel in the field of the fantastic, the pre-history outing Before Adam.” —Fantasy Literature

Jack London:
Born in San Francisco, Jack London (1876–1916) shoveled coal, pirated oysters, sailed with a sealing schooner, and worked in a cannery as a youth. In 1897, London traveled to the Yukon to join the Klondike gold rush, an experience that inspired many of his later works. Best known for The Call of the Wild (1903), he wrote and published more than fifty volumes of essays, novels, and short stories, and was one of the most popular authors of his era.