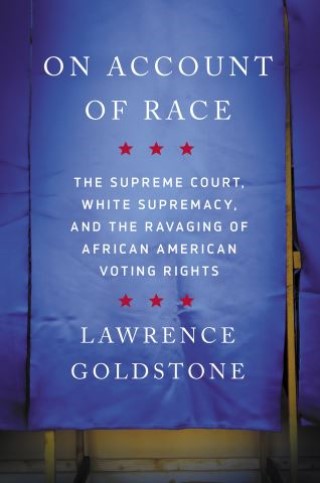 The Supreme Court, White Supremacy, and the Ravaging of African American Voting Rights