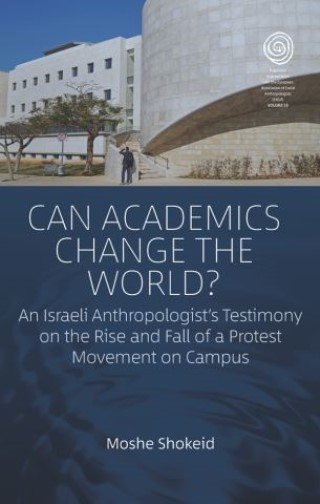 Can Academics Change the World?

Moshe Shokeid narrates his experiences as a member of AD KAN (NO MORE), a protest movement of Israeli academics at Tel Aviv University, who fought against the Israeli occupation of Palestinian territories, founded during the first Palestinian Intifada (1987-1993). However, since the assassination of Prime Minister Rabin and the later obliteration of the Oslo accord, public manifestations of dissent on Israeli campuses have been remarkably mute. This chronicle of AD KAN is explored in view of the ongoing theoretical discourse on the role of the intellectual in society and is compared with other account of academic involvement in different countries during periods of acute political conflict.