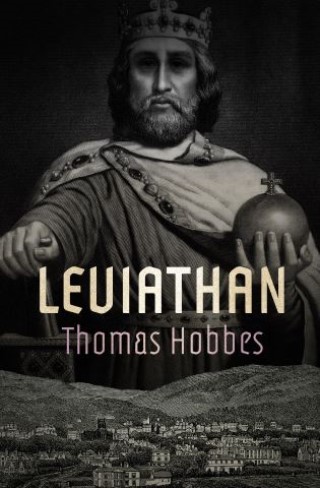 The seventeenth-century work of political philosophy that brought us the concept of the social contract.

Considered by many to be as influential and provocative as Machiavelli’s The Prince, Thomas Hobbes’s Leviathan, written during the English Civil War, argues that only a people united under a strong sovereign can resist the forces of chaos.
Exploring such concepts as the state of nature and the need to escape it, the value of a commonwealth, the advantages of a monarchy, and the role of religion in civil society, Leviathan is a controversial and challenging landmark in the history of political thought.