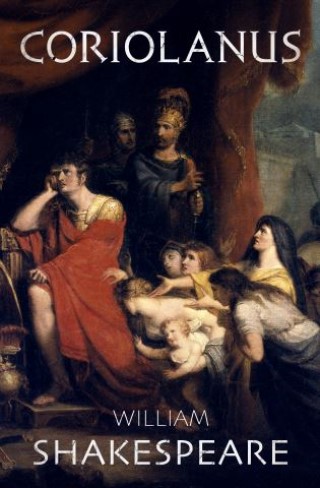 Shakespeare’s tragic drama about a Roman general tested by rioting, war, rejection—and his own all-consuming anger.

Enraged by the withholding of food, the common people of the Roman Republic are rebelling against the elite. In this battle between plebeians and patricians, Caius Marcius has little patience for those he considers beneath him and his family.

After his military victory in the city of Corioli, Marcius is given the nickname Coriolanus and enters the world of politics, fiercely loyal to the state. But his continuing contempt for ordinary citizens proves to be his downfall—for after he attempts to end the democratic institution of the tribunals, he is banished.

As Coriolanus seethes in exile, his thirst for revenge will soon threaten the very republic he once served, in this classic play based on historical events in the ancient world.