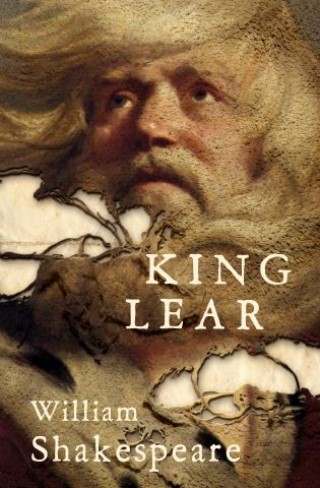 The story of a king who craves flattery—and the daughter who refuses him even at the cost of her own inheritance.

King Lear wants nothing more than to be praised, and when he decides to divide his realm according to how much each of his daughters can impress him with their declarations of love, Goneril and Regan are quick to oblige. Only the youngest, Cordelia, cannot give him what he wants—and she is promptly cut out of his will.

Lear’s decision will roil not only his family but his kingdom, for the political implications of the inheritance set off a tragic series of events as Lear’s madness grows. One of the theater’s greatest works, re-popularized most recently by the 2018 film adaptation starring Anthony Hopkins, King Lear is a cornerstone of Western literature and a timeless story.