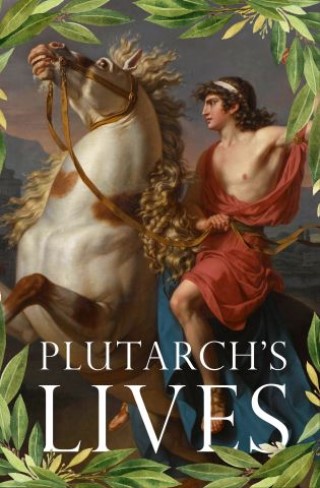 These forty-eight biographies by the ancient Greek scholar demonstrate the parallel lives of famous rulers such as Alexander the Great and Julius Caesar.

A Greek priest of Delphi who acquired Roman citizenship later in life, Plutarch undertook his Lives of the Noble Greeks and Romans to demonstrate the influence of character on the fates of famous men. He also wished to show that the legacy and achievements of his native Greece were no less impressive than those of Rome.

Today, the surviving text represents a treasure trove of information and insights into some of the ancient world’s most significant personalities. A major source of material for William Shakespeare’s history plays, Plutarch’sLives draws parallels between Pericles and Fabius Maximus, Alcibiades and Coriolanus, Lysander and Sulla, Demetrius and Mark Antony,; among many others.